On 19th September this year Prof. Dr. Torsten M. Kühlmann and the Bayreuth BF/M team welcomed the partners from the Erasmus + supported project „TeBeVAT: Teilzertifizierung im Berufsfeld Veranstaltungstechnik “ as well as numerous interested participants to the final event of the first subproject at the University of Bayreuth.

At this event, the results of the project were presented and further information was given on other projects, such as ECVAET and ESCO, which were introduced by the project partners Randell Greenlee of the VPLT in Hanover and Chris van Goethem of STEPP from Brussels. 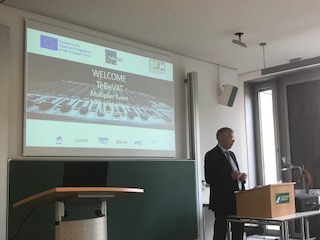 After lively discussions and a general exchange, the BF/M as a host offered a guided tower tour of the city church in Bayreuth. At a joint dinner an informative day found its end.

On the two subsequent days, the project consortium from Germany, Great Britain, the Netherlands, Belgium and Italy met for an international meeting in the following project „TeBeVAT 2.0: Validation of informal learning with the profession of event-technic“, also funded by Erasmus +. This activity runs until September 2018 and continues to illuminate the competence-based recognition of informally learned content in this particular field of work.

If you are interested in this particular field, you are very welcome to contact the BF/M in Bayreuth! 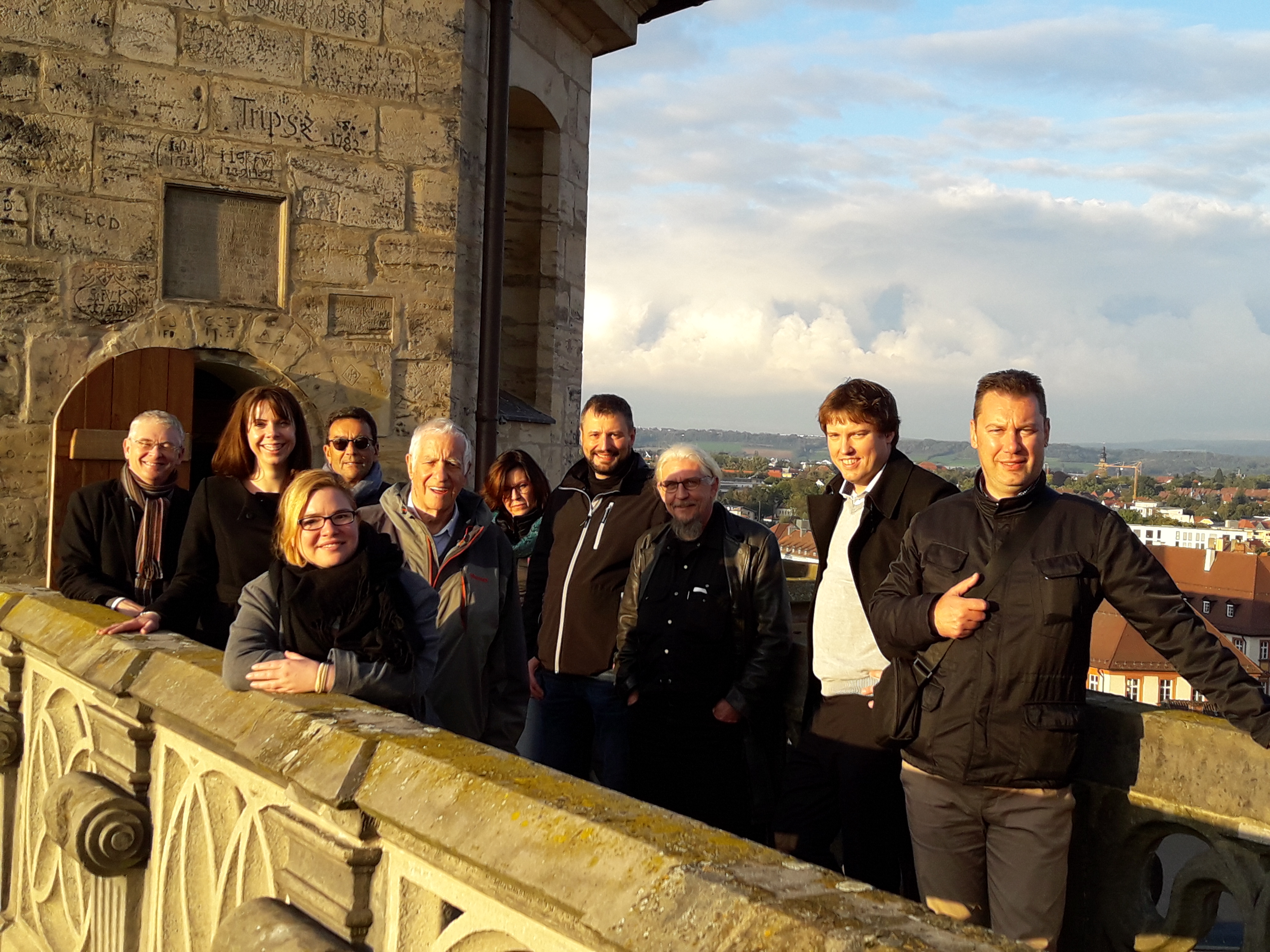